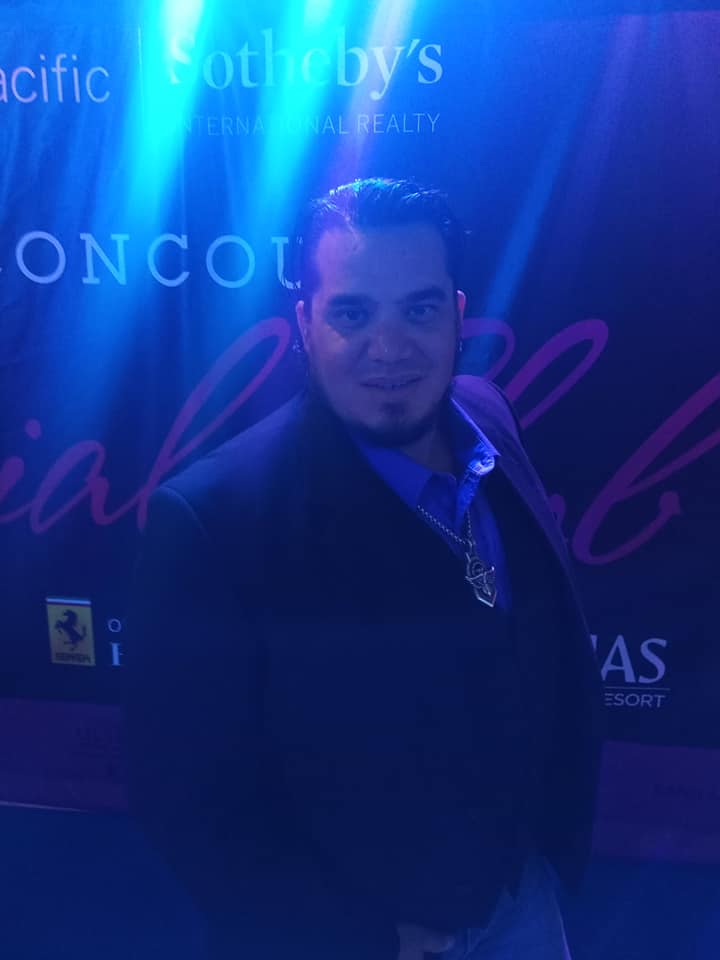 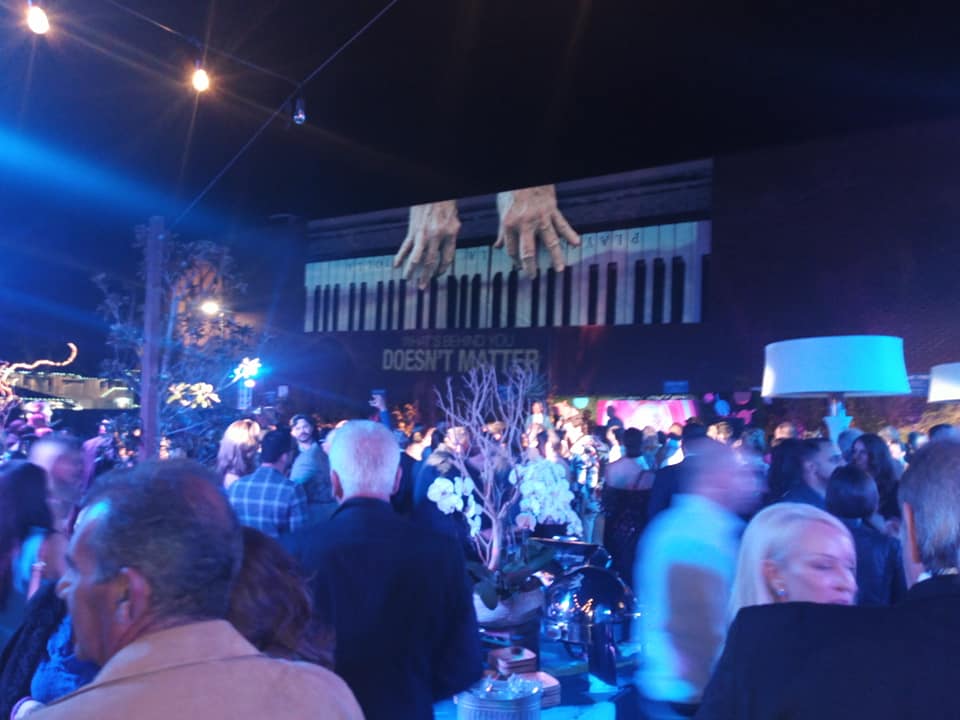 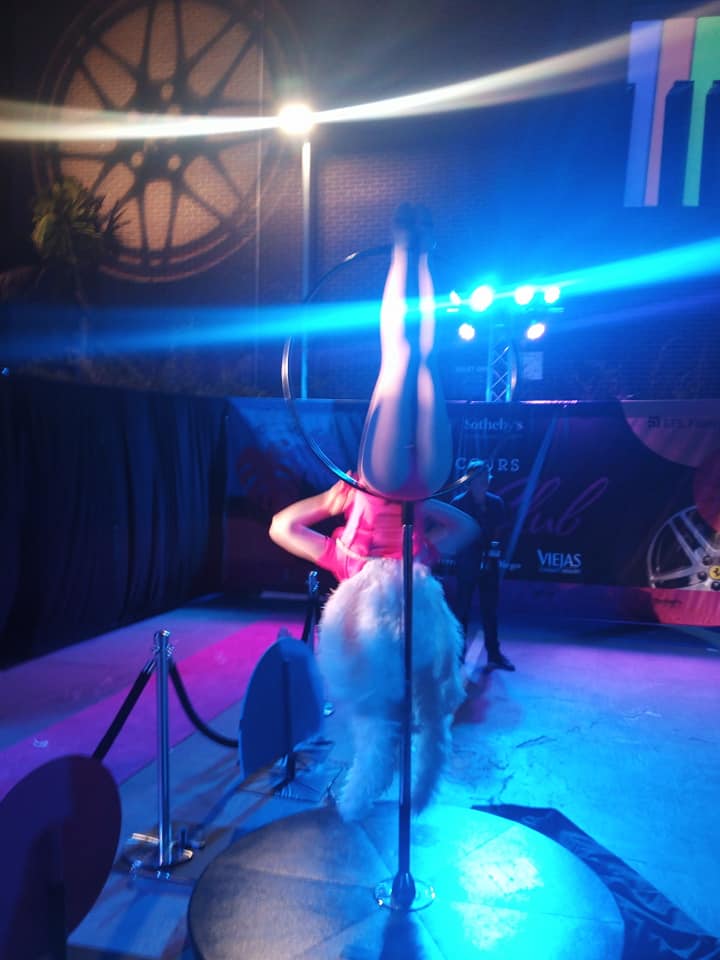 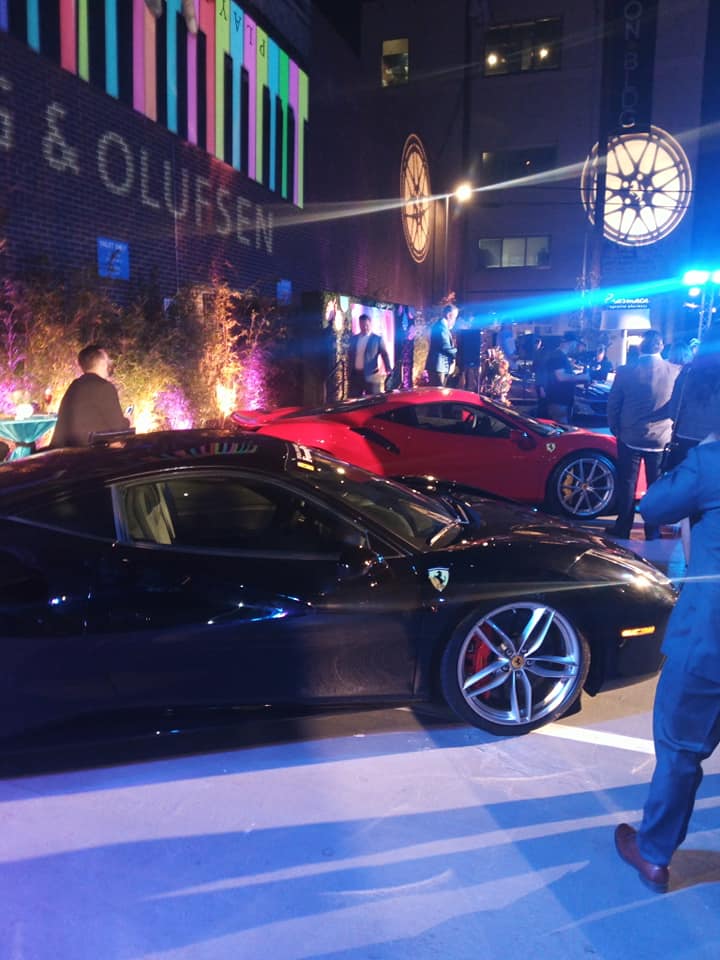 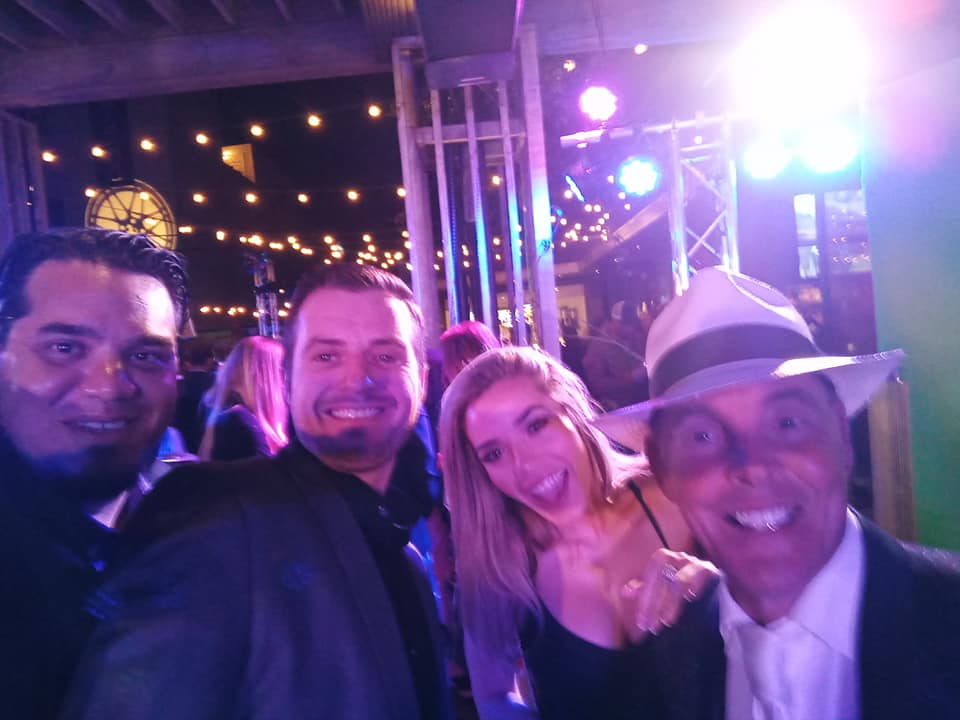 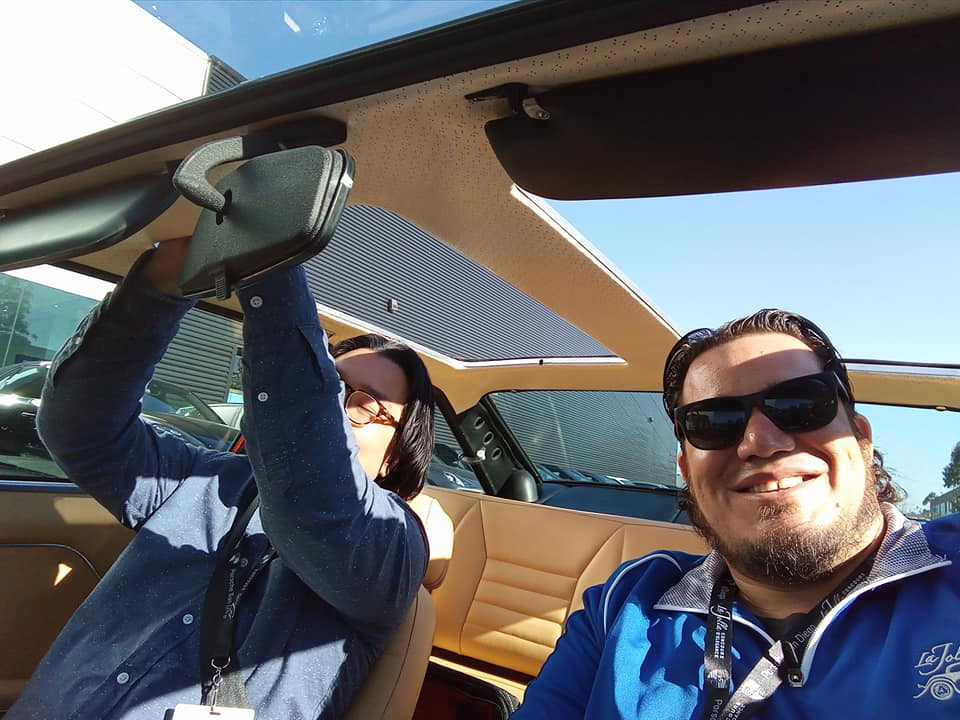 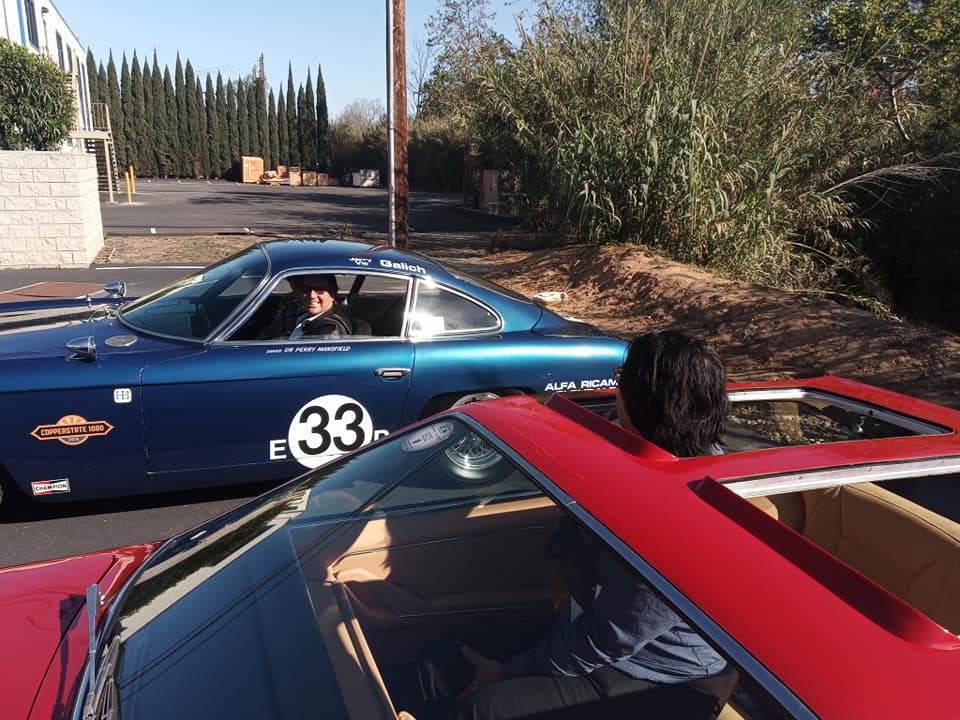 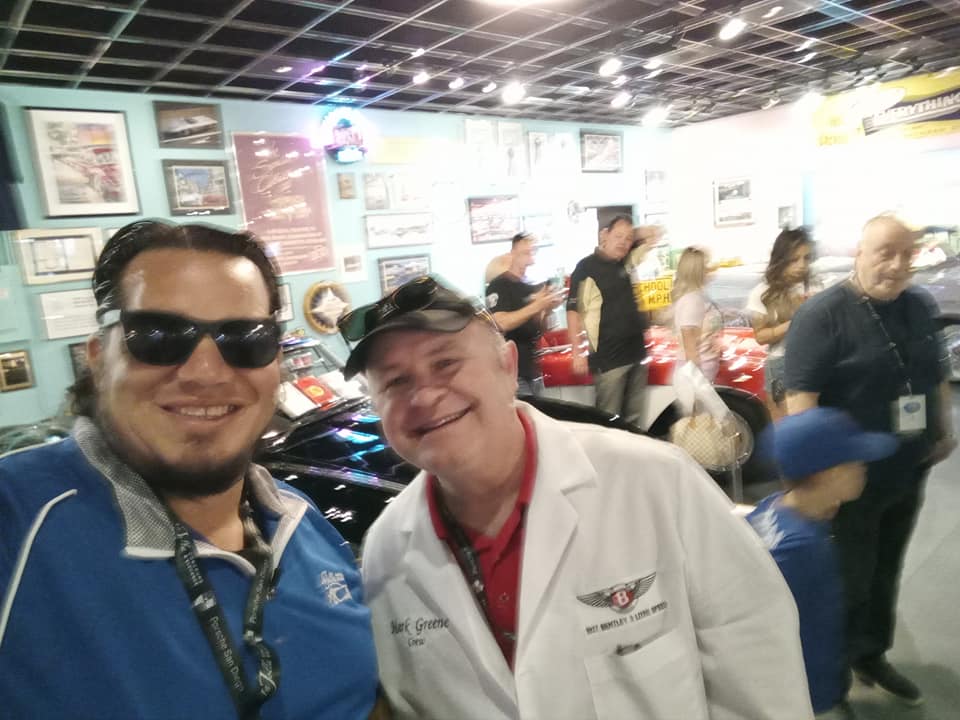 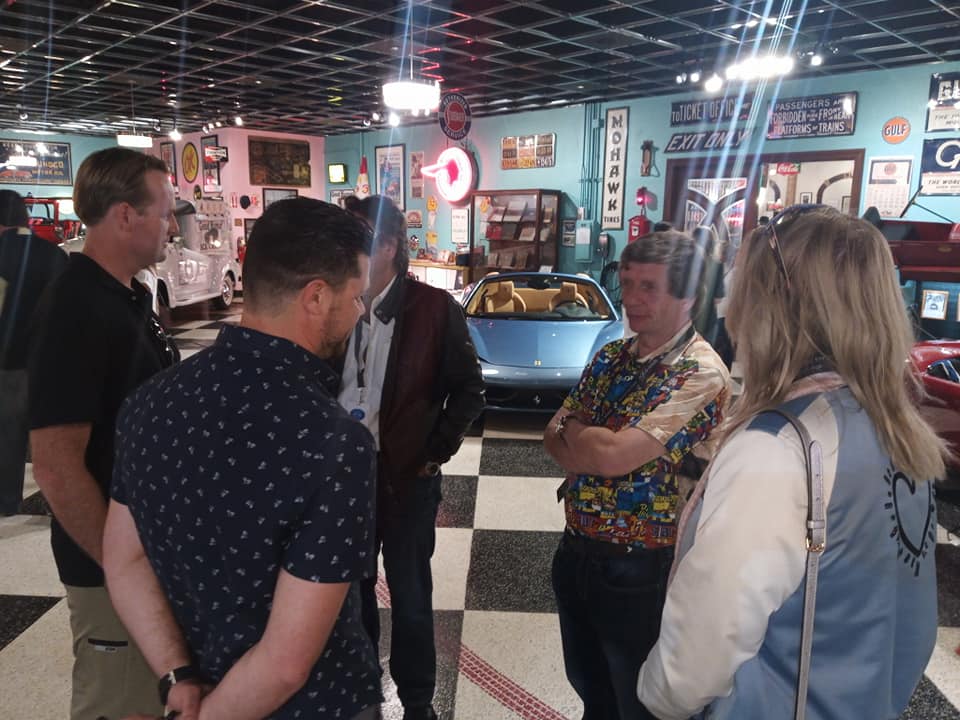 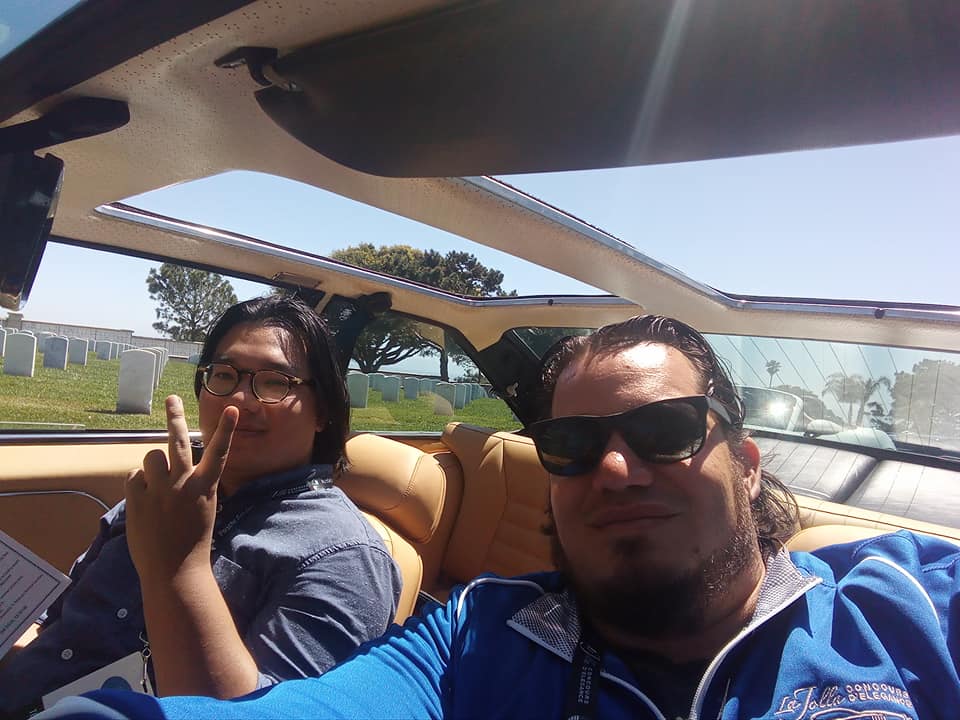 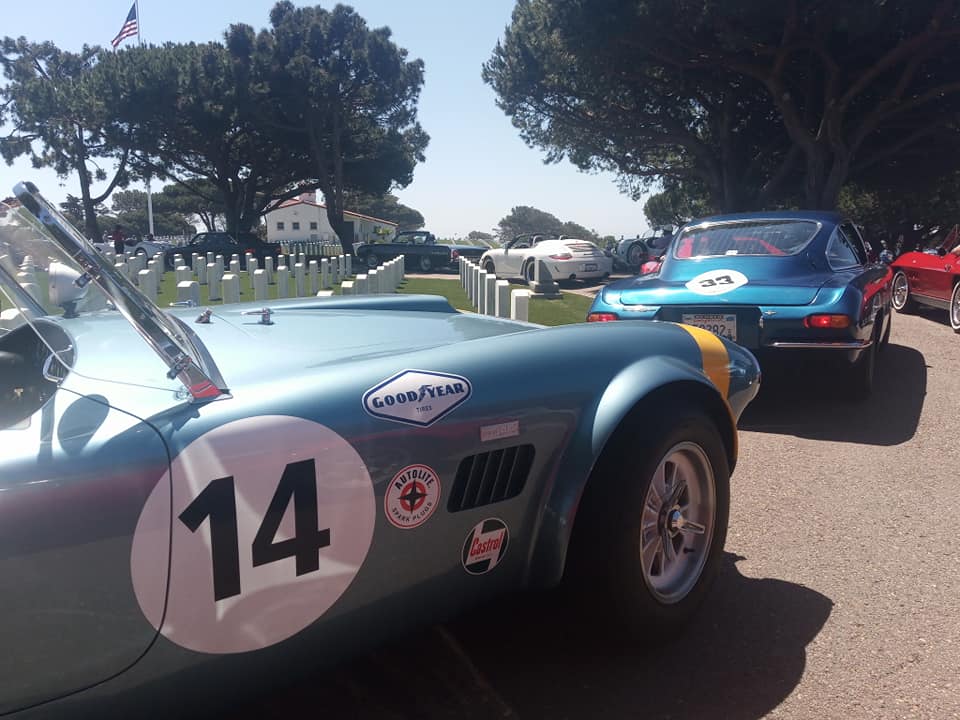 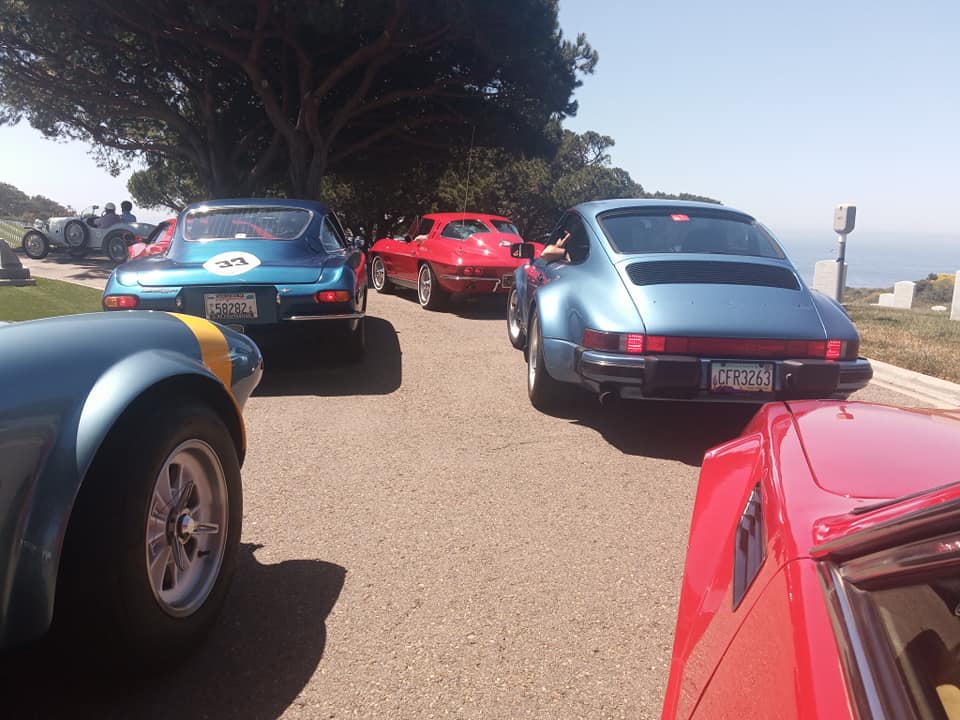 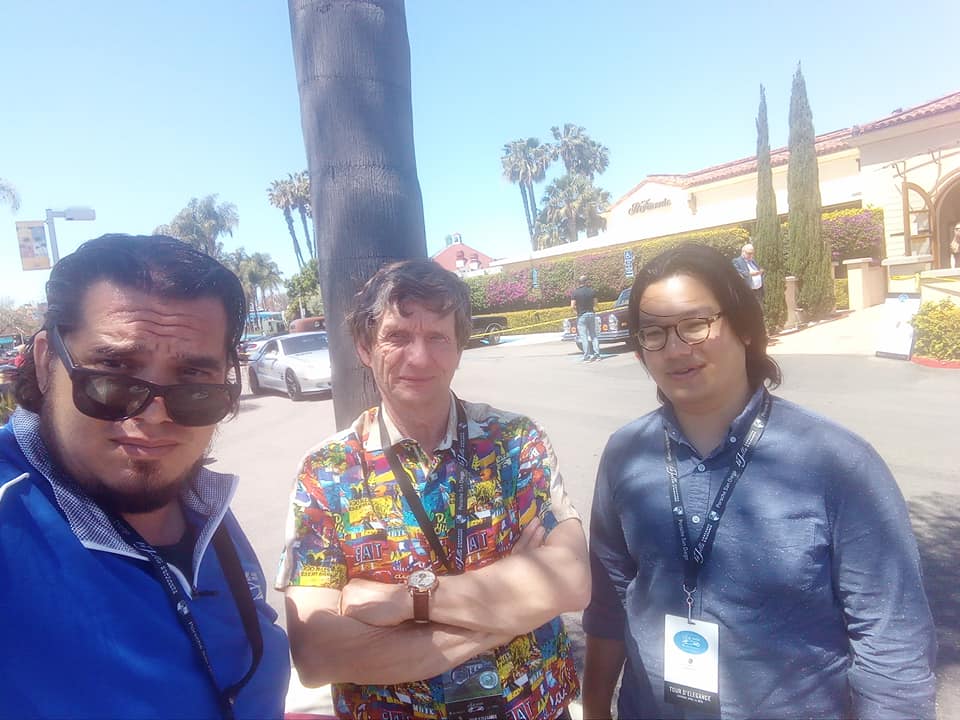 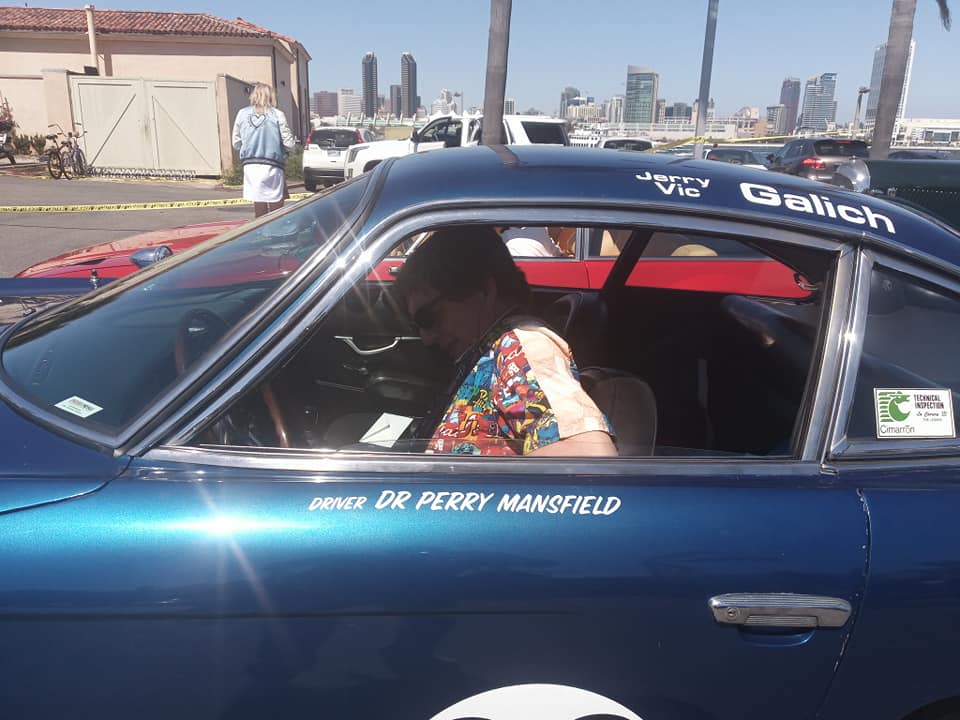 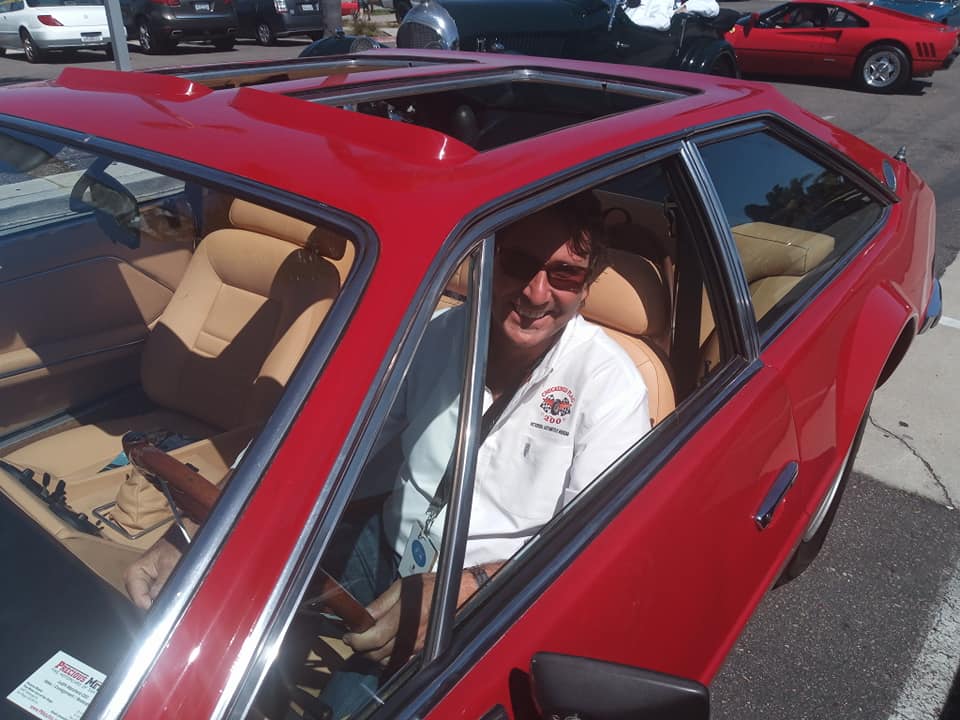 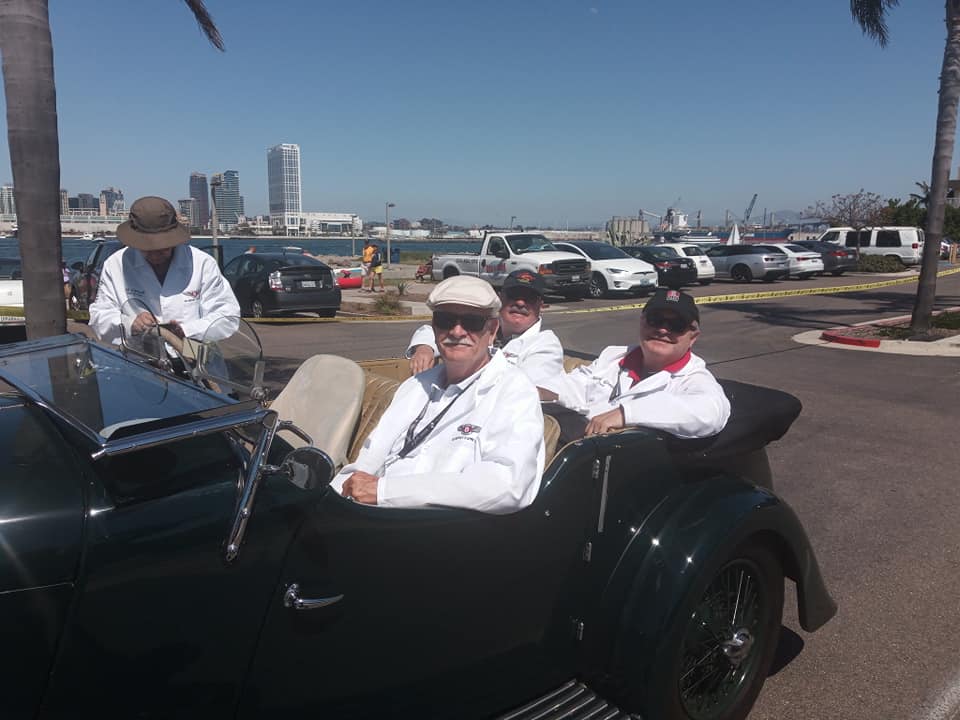 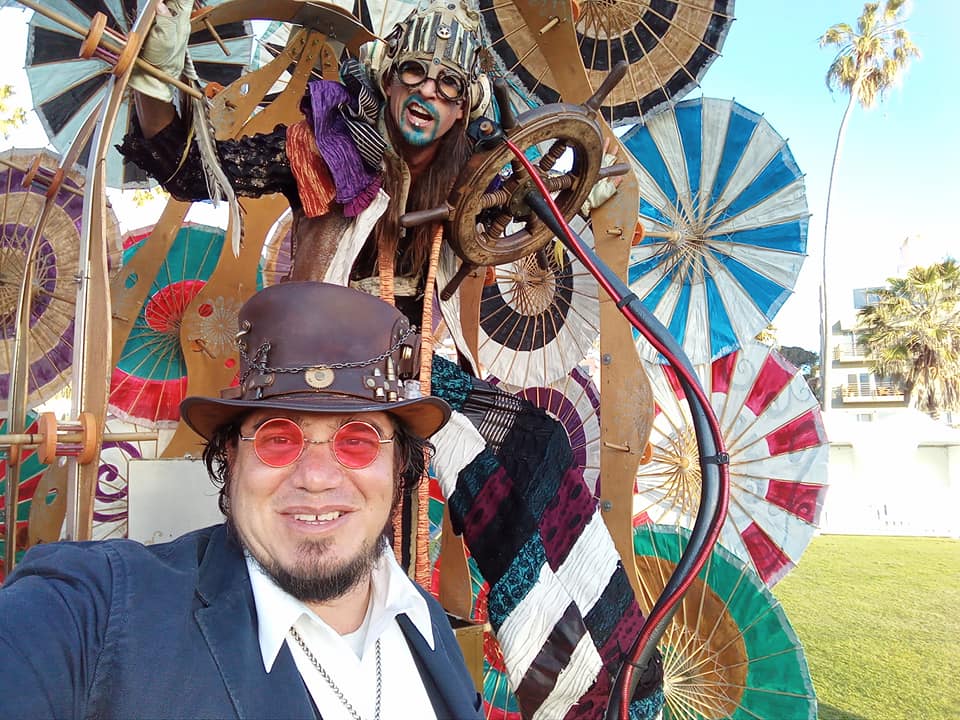 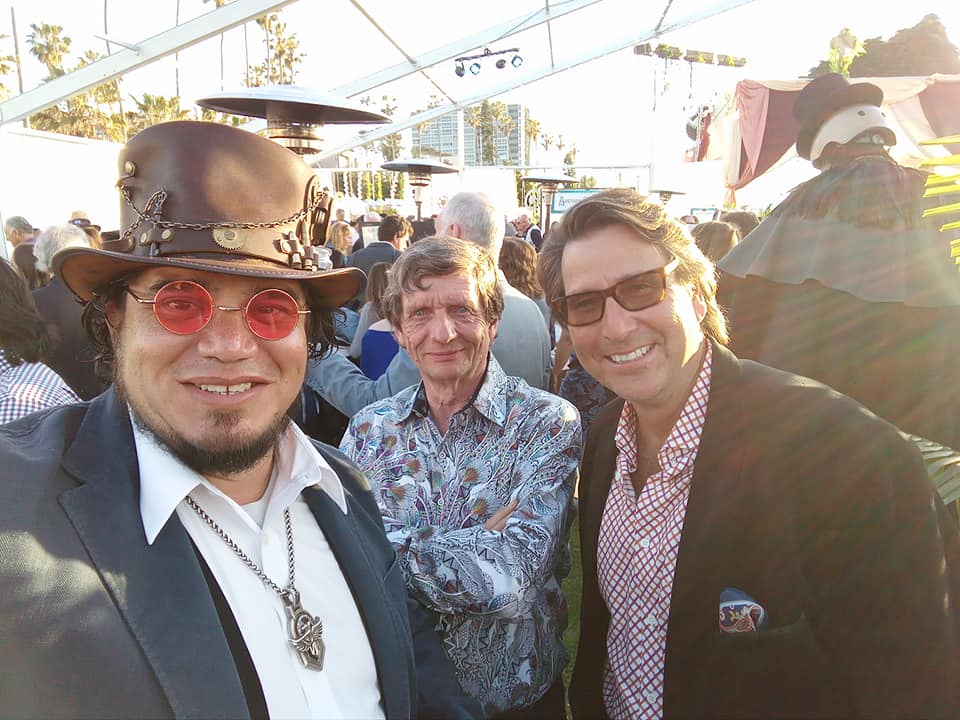 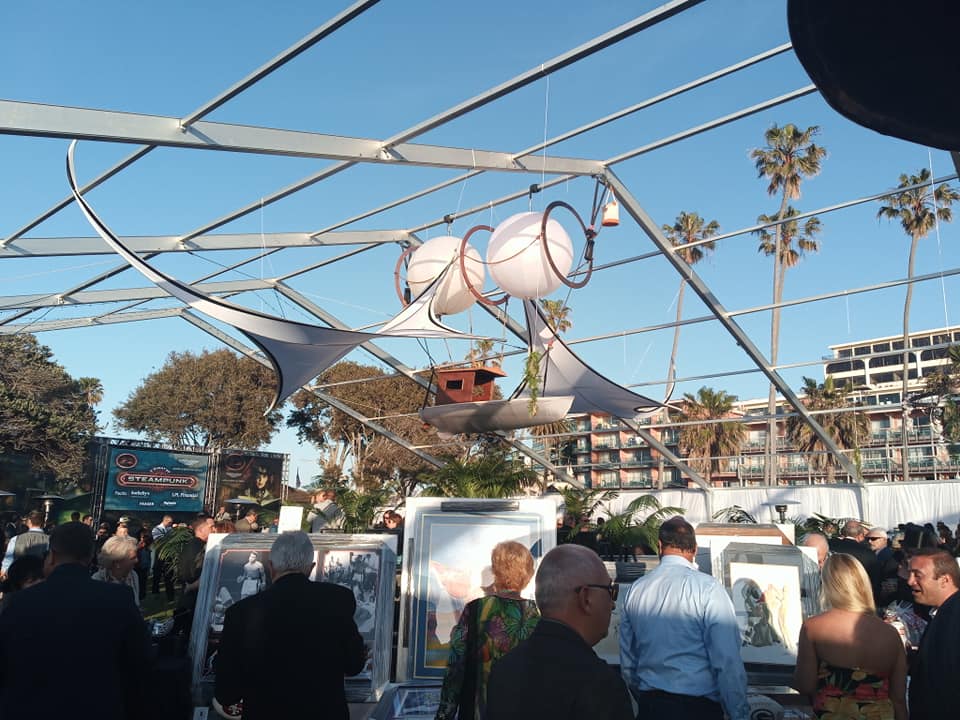 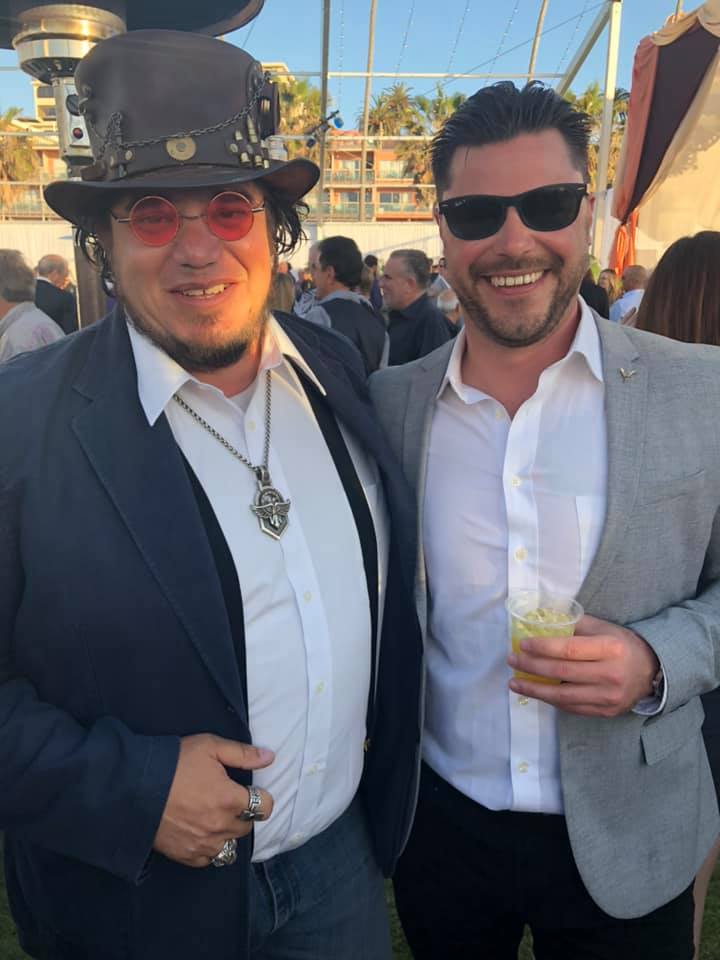 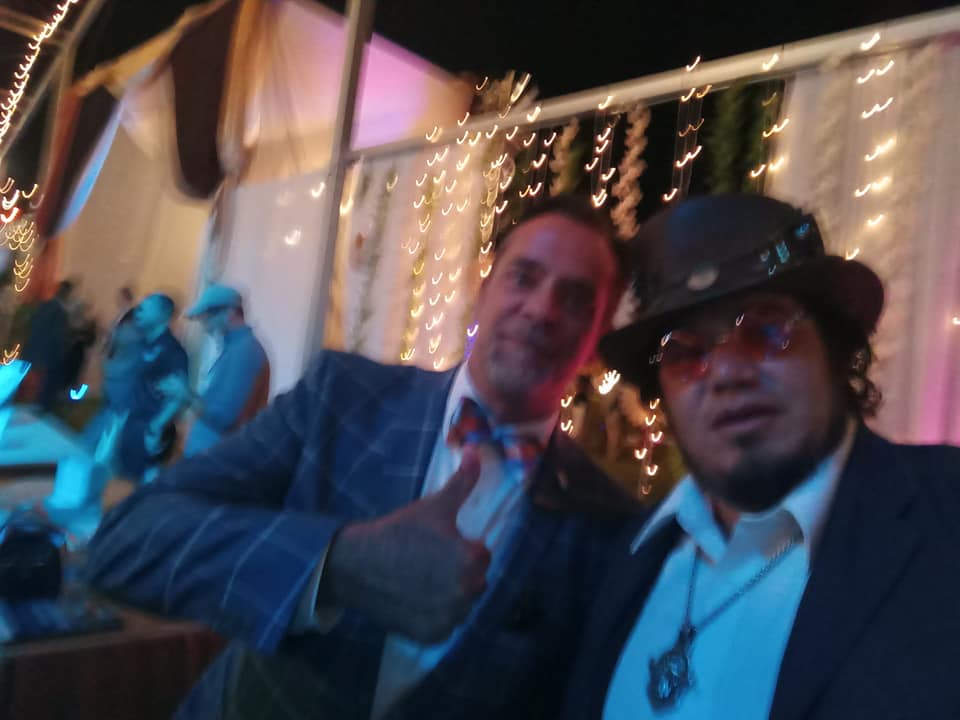 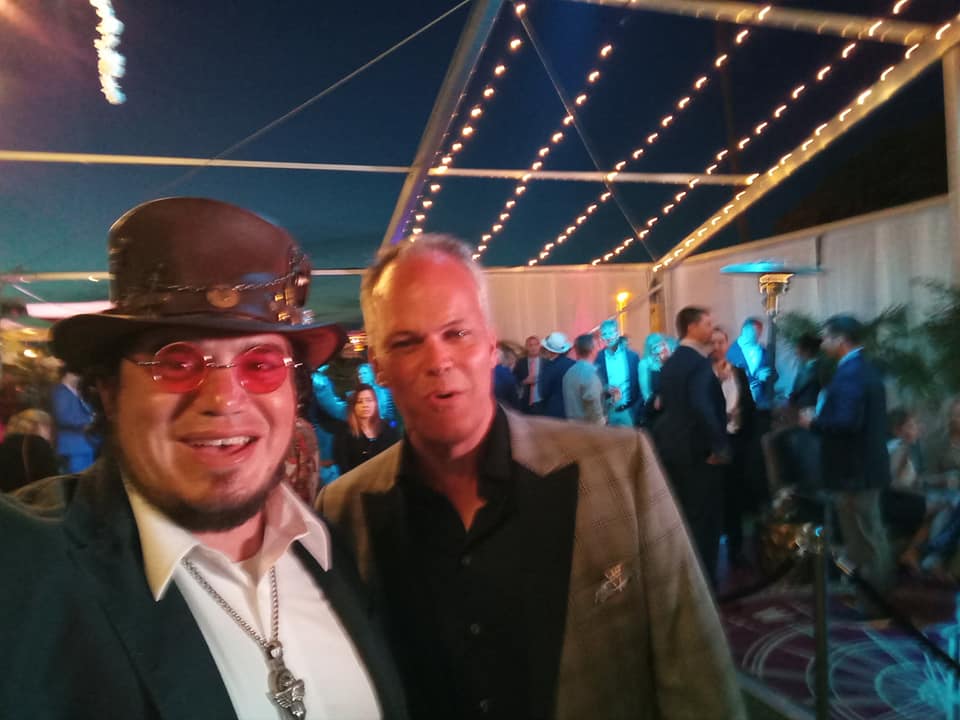 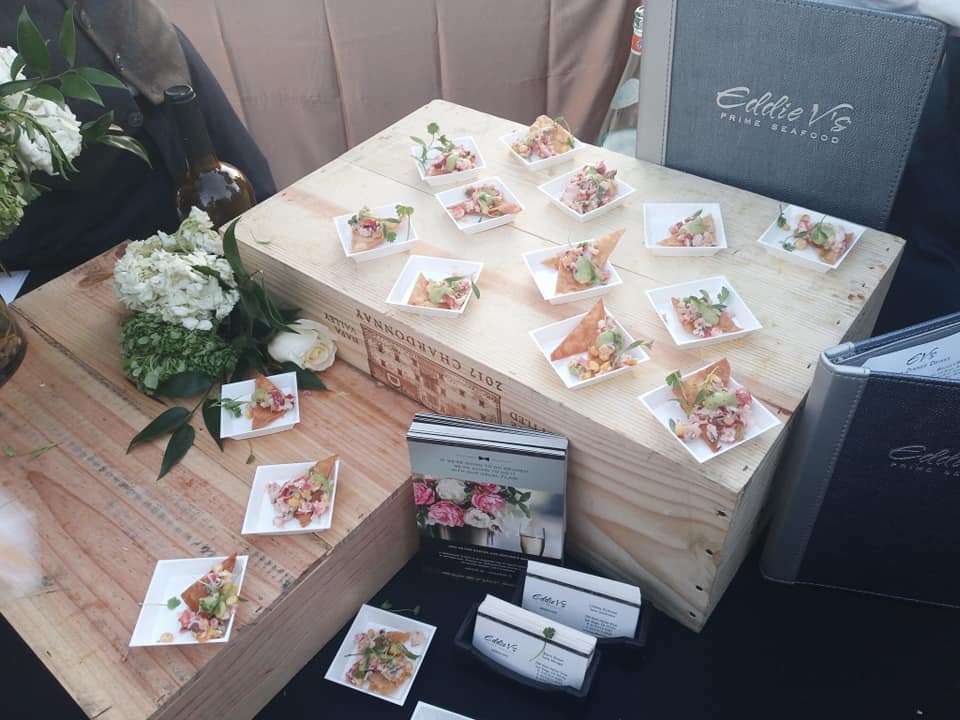 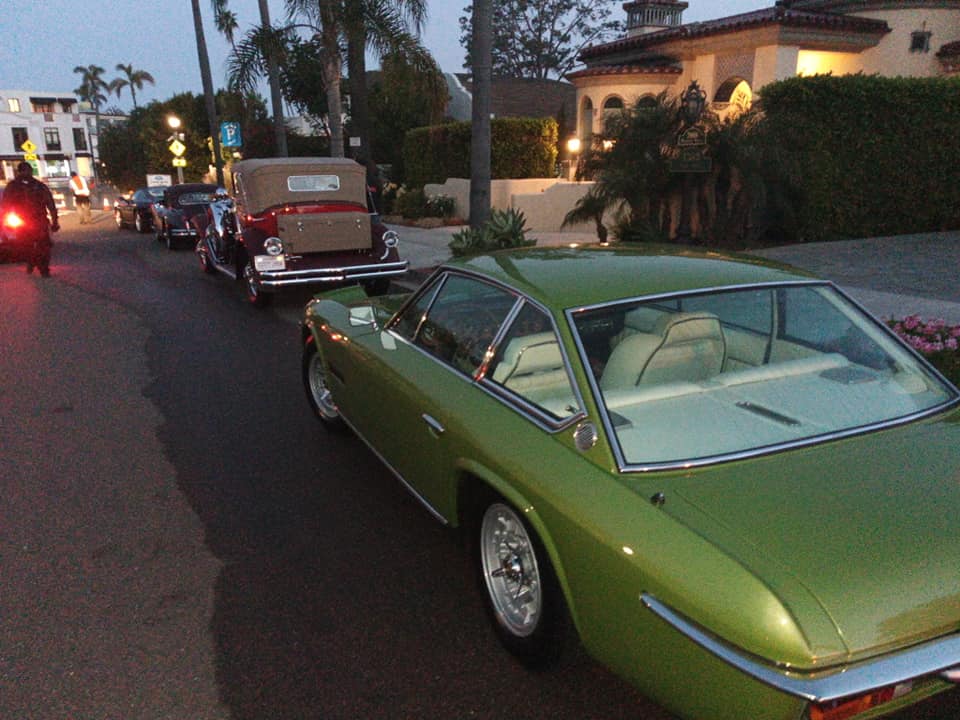 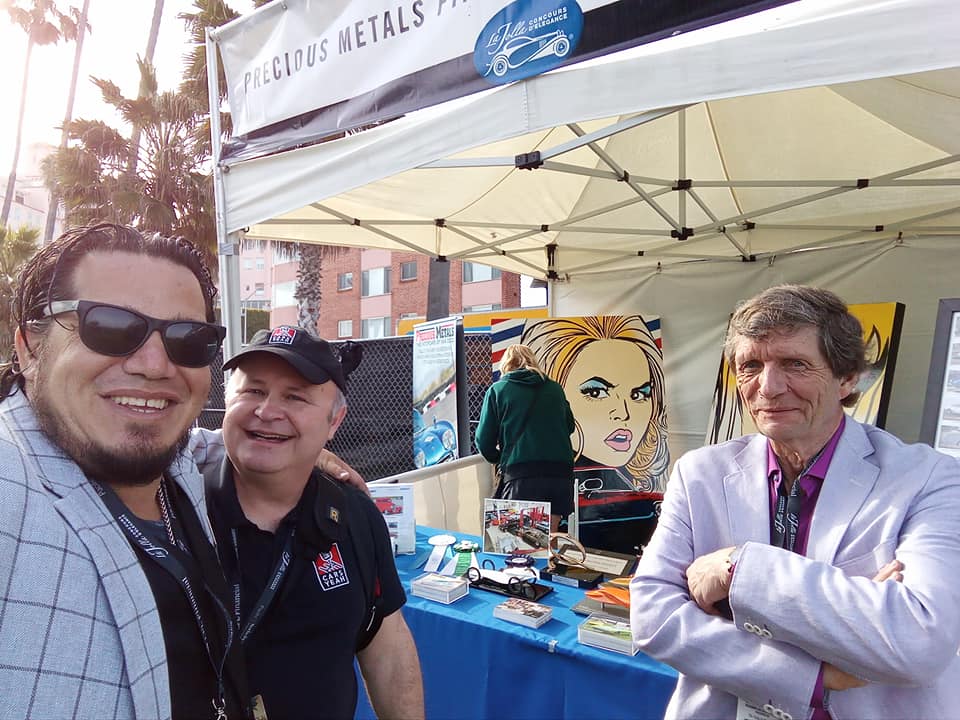 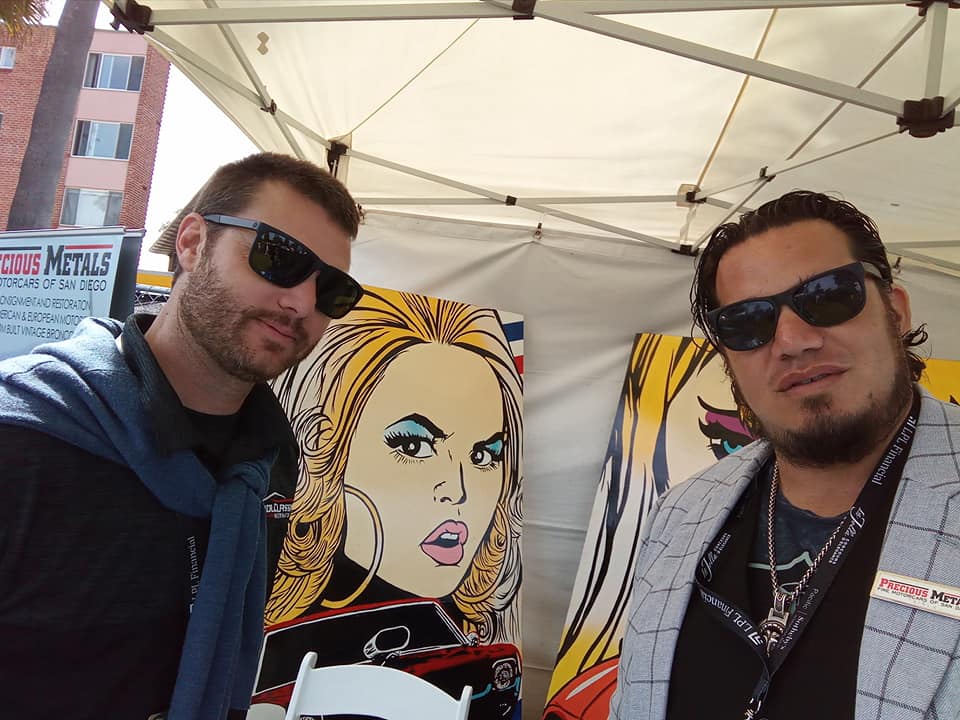 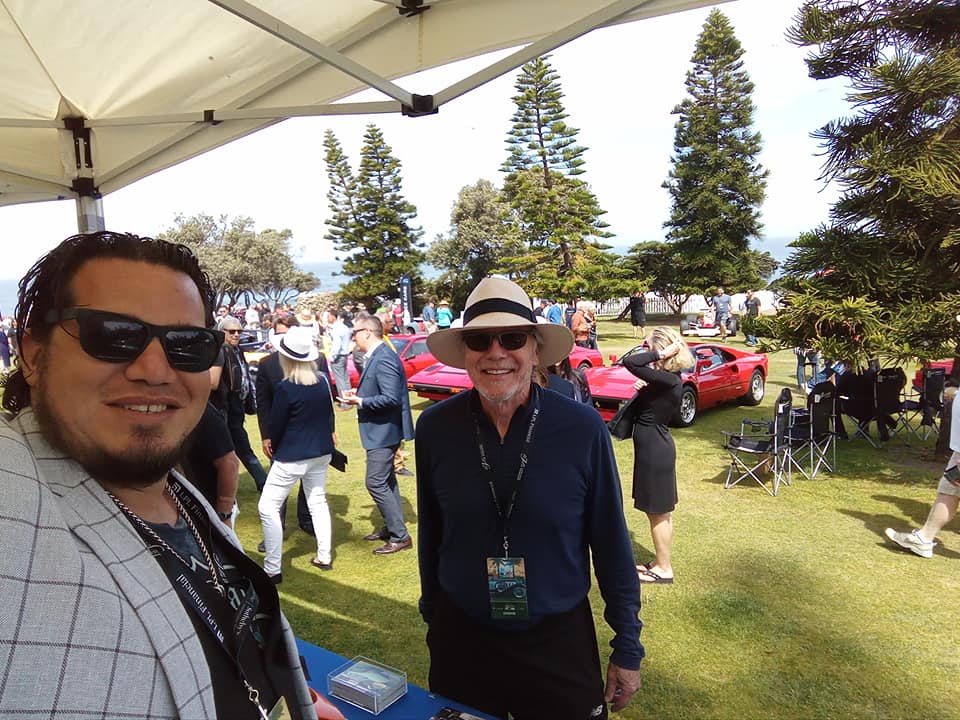 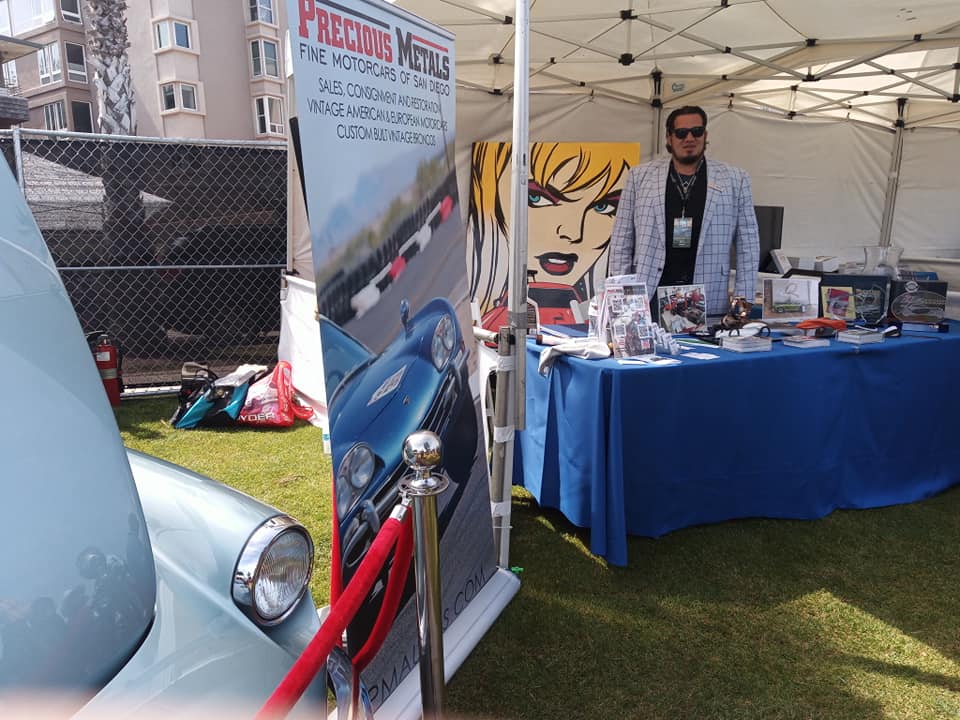 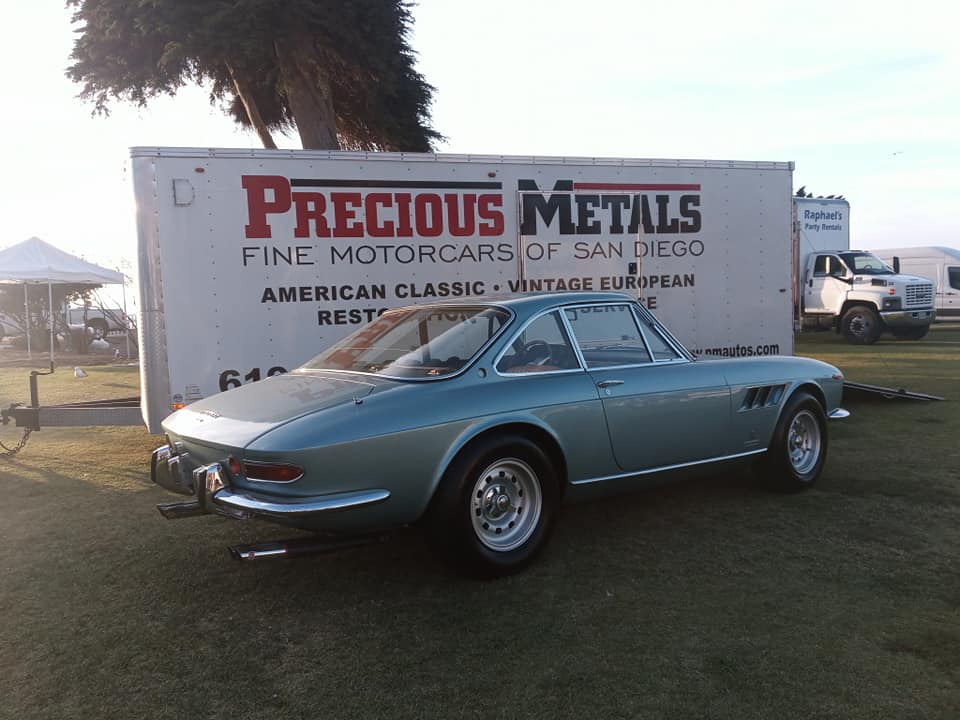 The rest of the day was calming and uneventful till the time of award ceremony. We had lunch on the lawn, we laughed and shared some stories with friends, we took in the scenery, and walked around checking out the fabulous selection of cars. Once again at the Awards time we were honored with a win of our 1969 Lamborghini Islero S and a 1st Place with our clients 1951 Maserati A6 Cabriolet by Frua. Awaiting the announcement of the final top awards we were notified again the Maserati was up for something special, BEST POST WAR, A 1951 MASERATI A6 CABRIOLET is what rang over the Award Announcement. We could not be happier for our client it was a struggle getting the car in and getting all the cars here but this is where it paid off, a Top Award from the Judging committee makes it all worthwhile. Pease enjoy the photos and videos of our exciting weekend I hope you enjoyed this read, please follow us for all our future events.

Hey do you like following all our fun activities and events? Do you like being a part of the action? Do you like LIVE on site videos of Fabulous cars and Car events? Do you like watching a Vintage Car Auction live from the seat in the front row... Well then check us out!!! We here at Precious Metals are immersed in the car hobby we do Cars Shows, Events, Drives and Cruise Night weekly if not have daily postings of our little car hobby and business. Please check out the links below, find and follow us on Social Media and become friends with us on Facebook to be right alongside us for all our crazy activities!!! See you soon!

On Youtube as Precious Metals Motor Cars of San Diego