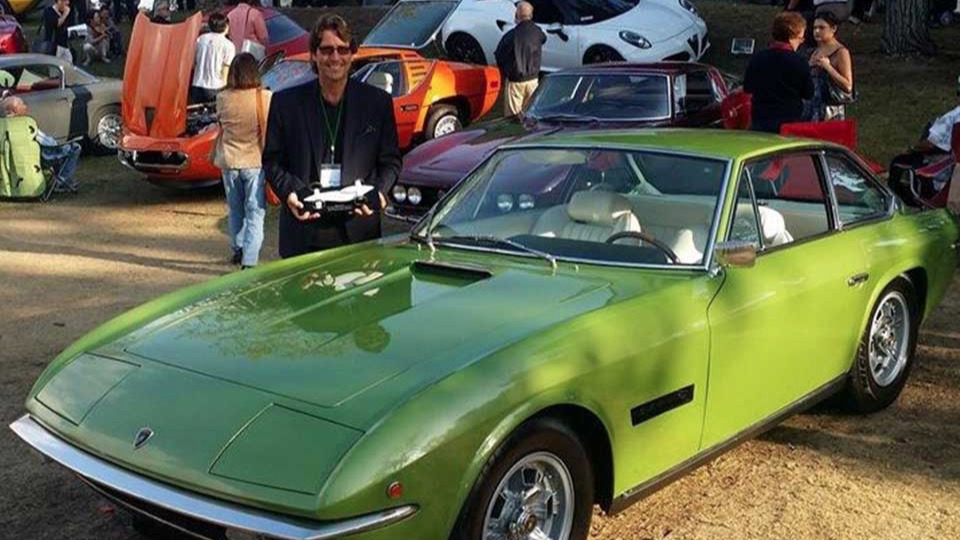 The Touring-styled 350GT and 400GT 2+2 had been well-received, in keeping with their initial brief to out-Ferrari Ferrari, but in the face of the revolutionary mid-engined Miura launched in 1966, suddenly nothing else the company did mattered: The 350GT quickly went away, and Lamborghini's other car, the 400GT, disappeared off enthusiasts' radar screens in the long shadow of the Miura. Around the same time (late 1966), Carozzeria Touring, which designed and built the 350GT and 400GT 2+2 bodies, had gone under--and surely this didn't help matters either. The Islero's basic structure (a welded square-tube steel chassis) and fully independent suspension was carried over from the 400GT 2+2 and remained sound, but events conspired toward creating a new body, in order to freshen things up.